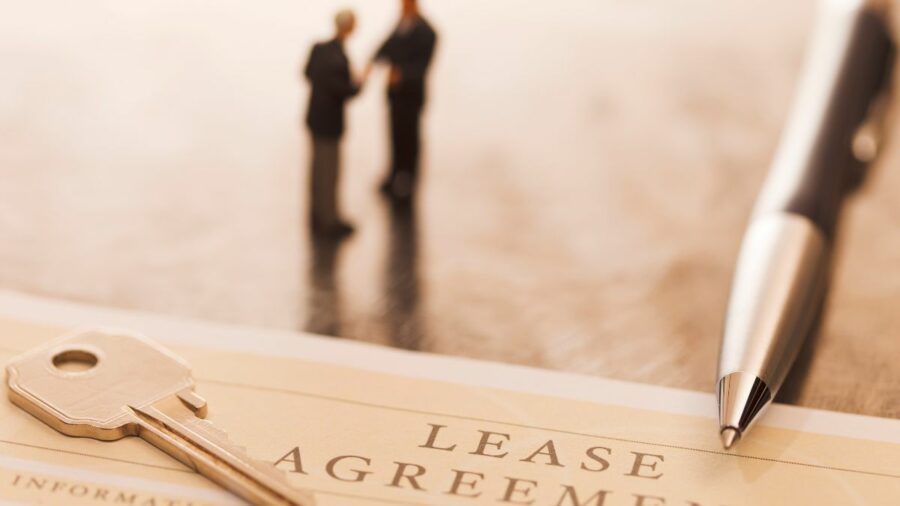 Learn the importance of legally translated lease terms in English for clear communication and compliance with laws.

For many of us, signing a lease agreement is an everyday occurrence. We just rent an apartment, sign on the dotted line, and move in. But what if something goes wrong? What if you are unable to communicate with your landlord or property management company about certain aspects of the lease? What if your life circumstances change and you need to terminate your lease early? The importance of having access to clear legal translations cannot be overstated, but how can tenants ensure that their leases are translated correctly? The best way is by making sure their contracts are translated into English by qualified translators. In this blog post I am going to explain why it is so important for landlords and tenants alike to use professionally certified and trained legal interpreters when translating their leases into English.

Verbal Recitations of the Lease Interpretation Could Lead to Problems

If you are a landlord and have verbally recited the terms of your lease to a tenant, it is important that you ensure that the tenant has understood and agreed to those terms. The same goes for any verbal agreements between tenants and landlords.

In some cases, both parties may not understand each other’s intentions or understand what they are agreeing upon when they sign their contracts. This can lead to misunderstandings down the road which can cause serious problems later on in the relationship between these parties. In order for there not to be any confusion about what was said during negotiations, it is best if all documents pertaining

to them are translated into English by an expert translator who knows both languages well enough so as not only translate accurately but explain any cultural differences between languages being used so everyone understands exactly what has been agreed upon beforehand!

Property management companies (PMCs) are not lawyers. They do not have an education in law, and they are not authorized to give legal advice. The PMCs may tell you that your lease terms must be translated into Chinese, but this is not true if you have a legally translated English version of your lease agreement. If you don’t have one already, get one right away so that there is no confusion about what has been signed by both parties.

Ask for a Legally Translated Lease Contract in English

It is important to have a legally translated lease contract because it can save you time and money. If you are not familiar with the legal terms used in your lease agreement, then it is likely that you may violate some of its terms. This could cause problems later on when trying to get out of the lease or when negotiating with the landlord over repairs and maintenance issues.

In addition, having a legally translated lease will ensure that all parties involved understand what they are signing up for before entering into any agreement whatsoever. This means less room for misunderstanding or disagreement later down the line which could lead to costly litigation if left unchecked

Getting the lease contract translated into English means a mutual understanding between tenant and landlord.

Getting the lease contract translated into English means a mutual understanding between tenant and landlord.

After reading this article, you should understand why having your lease contracts translated into English is important. You’ll also know that verbal recitations of the lease interpretation could lead to serious problems if things go wrong.

If you’re a landlord or tenant, make sure to use a qualified translator to translate your lease agreement into English. It may be a small investment of time and money, but it can save you a lot of headaches in the long run.